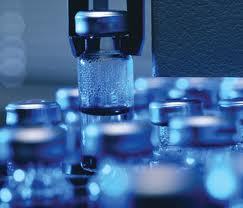 Zinc Carnosine
Price And Quantity
Product Specifications
Product Description
The quality approved Zinc Carnosine is packaged in several packaging options based on the customers requirements. The pharmaceutical ingredient produced at the GMP site is supplied to Gulf, African, Central American, European and other countries.

Zinc-carnosine is a chelate compound formed by binding a zinc ion to carnosine in a 1-to-1 ratio. Symptoms of indigestion, gastritis, and gastric ulcers have been treated with it in Japan since 1994. A combination of chelates appears to be three times more effective than each component alone.
Naturally, our bodies produce carnosine, which is a protein building block. Muscles contain it during activity, as do the brain and heart, as well as many other parts of the body.
The use of carnosine for preventing aging and treating diabetic complications includes vision problems (cataracts), nerve damage, and kidney problems.

How Does It Work:

Among the many functions that carnosine plays in the body are the proper function of muscles, the heart, liver, kidneys, the brain, and many other organs. Carnosine has some interest in anti-aging because it interferes with chemical reactions that could contribute to aging.

Applications Or Where It Is Used:

Zinc carnosine contains 23% zinc and 77% L-carnosine by mass, but it is not a mixture of zinc and L-carnosine. In Japan and South Korea, it is an approved drug requiring a medical prescription to treat gastric ulcers.

L-carnosine can be taken orally or as a lozenge, suppository, or rinse. This formula consists of 116 mg L-carnosine and 34 mg zinc. Clinically, 150 mg is recommended per day. (An adult's Tolerable Upper Intake Level (UL) for total zinc intake from all sources is 40 mg.)

According to published research, zinc-carnosine dosage is 75 mg twice a day.

Clinical compliance was very good at 150mg/day and no symptomatic side effects were noted. High dose zinc L-carnosine was associated with higher adverse effects (300 mg/day) without additional benefit, and therefore high dose should not be used.
Warnings And Precautions While Using This Product:
1. Pregnancy and breast-feeding: The safety of carnosine for pregnant women or breastfeeding women is uncertain due to lack of reliable information. Don't use and stay safe.
2. Diabetes: Blood sugar levels may be lowered by carnosine. In the case of diabetes and carnosine use, watch for signs of low blood sugar (hypoglycemia) and monitor it carefully.
3. Surgery: After surgery and during the recovery period, carnosine might affect blood sugar levels. Avoid taking carnosine at least two weeks before an upcoming surgery.
Trade Information
Related Products 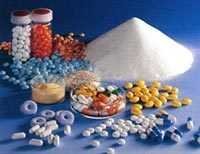 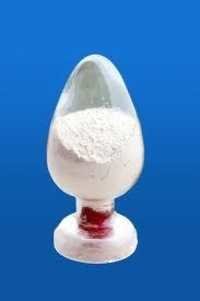 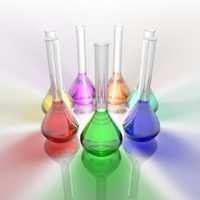 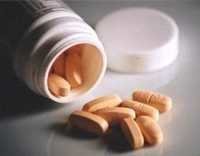 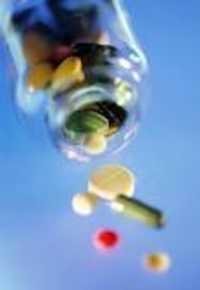 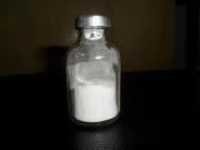